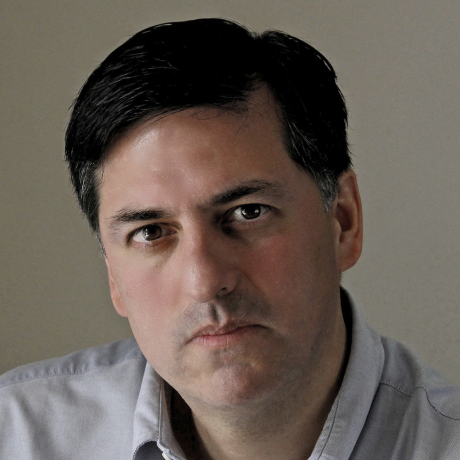 He is the author of The Last Tortilla and Other Stories, Crossing Borders: Personal Essays, and the novels, The Nature of Truth and From This Wicked Patch of Dust. He co-edited Our Lost Border: Essays on Life amid the Narco- Violence.

Among the numerous awards he has won are the Premio Aztlan Literary Prize, Southwest Book Award, Bronze Award for Essays from ForeWord Reviews, International Latino Book Award, and Bronze Award for Multicultural Fiction from ForeWord Reviews. In 2015, he was elected to the board of councilors for the Texas Institute of Letters. He served as one of three national judges for the 2016 PEN/Faulkner Award for Fiction. He was inducted into the Hispanic Scholarship Fund’s Alumni Hall of Fame and the Texas Institute of Letters. He also received the Literary Legacy Award from the El Paso Community College. Troncoso is a member of PEN, a writers’ organization protecting free expression and celebrating literature.

From This Wicked Patch of Dust. Tuscon: University of Arizona Press, 2011.

The Last Tortilla and Other Stories. Tuscon: University of Arizona Press, 1999.