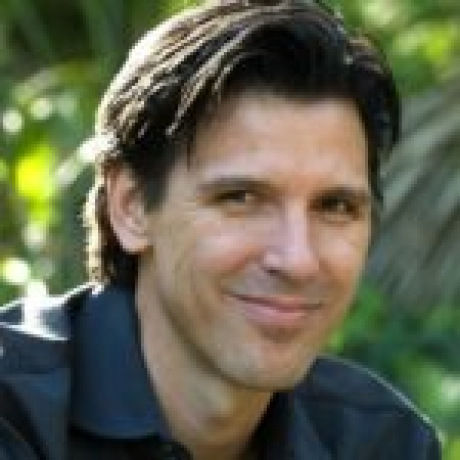 Oscar Casares is a graduate of the Iowa Writers’ Workshop, where he earned his MFA, and he received his Bachelor of Science in Advertising from the University of Texas at Austin, where he currently teaches Creative Writing.

He is the author of two noted books, earning him fellowships from the National Endowment for the Arts, the Copernicus Society of America, and the Texas Institute of Letters. His collection of stories, Brownsville, was selected by American Library Association as a Notable Book of 2004, and is now included in the curriculum at several universities throughout the country. His first novel, Amigoland, received a “starred review” from Publisher’s Weekly, which called it “a winning novel.” Casares is also a regular contributor to Texas Monthly.

“You Must Read This: The Burning Plain.” All Things Considered. NPR. October 2009. Web.