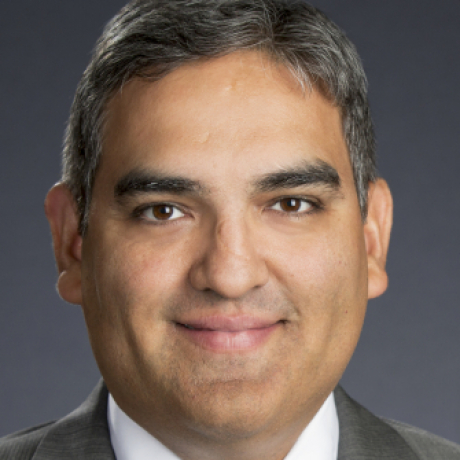 Sáenz is Chair of the Department of Educational Administration at the University of Texas at Austin, and he is a Fellow in the A.M. Aikin Regents Chair in Junior & Community College Education Leadership. He also holds courtesy appointments with the UT Center for Mexican American Studies and the Department of Mexican American Studies. Since 2008 he has also been a Faculty Fellow with the UT Division of Diversity and Community Engagement (DDCE). In 2010, Sáenz founded an award-winning initiative called Project MALES (Mentoring to Achieve Latino Educational Success), a multi-pronged effort based at UT-Austin that is focused on advancing success strategies for male students of color across the education pipeline. In 2013, the project launched a statewide initiative called the Texas Education Consortium for Male Students of Color. Supported by grants from the Greater Texas Foundation (GTF), TG, and the Kresge Foundation, this statewide collaborative focuses on improving educational outcomes for male students of color across the state of Texas. The Consortium is made up of over twenty institutional partners in K-12 and higher education, and it seeks to align and coordinate existing programs and services that target underrepresented male students across the education continuum. The Consortium is a coordinated response to the growing statewide educational imperative focused on male students of color.

Sáenz has published in numerous peer-reviewed journals and recently published two books, including one on Latino males in higher education (Stylus Publishing, 2016). His current research agenda seeks to advance research-informed best practices and policy solutions that improve educational outcomes for underserved students in postsecondary education, with a special emphasis on young men of color. Sáenz has received several notable accolades in his academic career.

In 2009, he was named by Diverse Magazine as “One of 25 to Watch” diversity leaders in American higher education. In fall 2010, he was recognized as one of seven “ING Professors of Excellence” among over two thousand faculty members at the University of Texas. Over the years, he has been quoted and cited in numerous news stories, policy reports, and scholarly publications, and his research work on Latino males in higher education continues to gain national attention. He is a member of two distinguished editorial boards for peer-reviewed journals in his field, and he is an active member of several national associations focused on higher education issues, including ASHE, AERA, AIR, AAHHE, and TACHE. He has spoken about his research and programmatic work on Capitol Hill and at conferences across the country. He is also on the national boards of the Association for the Study of Higher Education, the American Association of Hispanics in Higher Education, and the National Resource Center for the First Year Experience, the Hispanic Scholarship Consortium, and Catch the Next.

“The Texas Education Consortium for Male Students of Color.” With Luis Ponjuan. (2016).

“Coming home: Hermanos académicos reflect on past and present realities as professors at their alma mater.” With Richard Reddick. Harvard Educational Review 82.3 (2012): 353-380.

“Policy Transparency and College Enrollment: Did the Texas Top Ten Percent Law Broaden Access to the Public Flagships?.” With Mark C. Long and Marta Tienda. The ANNALS of the American Academy of Political and Social Science 627.1 (2010): 82-105.

First in my family: A profile of first-generation college students at four-year institutions since 1971. Higher Education Research Institute, 2007.

“The educational benefits of sustaining cross-racial interaction among undergraduates.” With Mitchel Chang, et. al. The Journal of Higher Education 77.3 (2006): 430-455.

“Understanding the effects of service-learning: A study of students and faculty.” With Alexander W. Astin, et. al. Report to the Atlantic Philanthropies (2006): 1-155.