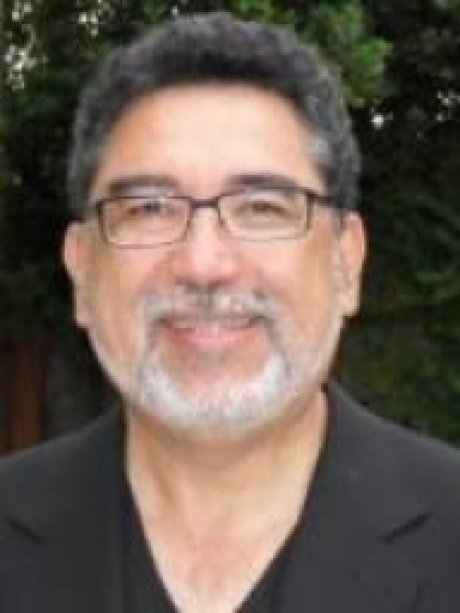 He received his bachelor’s degree from Yale University, master’s degree and Ph.D. from Stanford University.

He is a scholar of late post-contemporary culture, especially the minoritized literatures of the United States, Latin America, and the Trans-America hemisphere, and of border narrative and poetics from the sixteenth century to the present.

His teaching is divided evenly between graduate seminars and undergraduate courses, and some of his undergraduate courses are cross-listed in Comparative Studies in Race and Ethnicity. Before coming to Stanford in January 2010, Saldívar was the Class of 1942 Professor of English and Ethnic Studies at the University of California, Berkeley.

In 2003, he received the Distinguished Achievement Award for Literary and Cultural Criticism from the Western Literature Association; in 2005, he received the Chicano Scholar of the Year Award from the Modern Language Association; in 2007 he received the Sarlo Distinguished Graduate Student Mentoring Award from the University of California, Berkley; and in 2016, he was the winner of the American Literature Society’s highest honor, the Jay B. Hubbell Medal. The medal is sponsored by the American Literature Society, an allied organization of the Modern Language Association. He has received personal research grants from The Ford Foundation, the American Council of Learned Societies, the University of California President’s Research Fellowship in the Humanities, the William Rice Kimball Fellowship, Stanford Humanities Center, and the Center for Advanced Study in the Behavioral Sciences, Stanford.