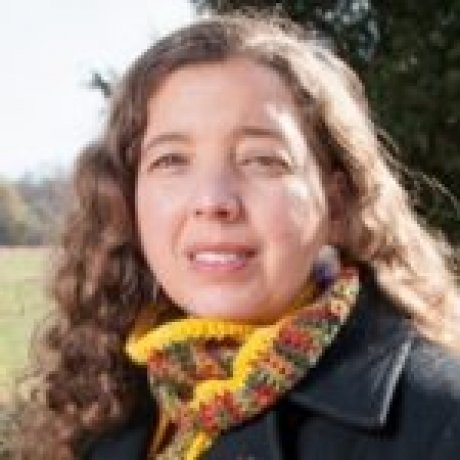 In 1990, Dr. Tayac began studying at Harvard University, from which she received both a Master of Arts and Doctor of Philosophy in Sociology.

At Harvard she was politically engaged and organized multiple symposia and lectures on native history and rights. Since earning her doctoral degree, Dr. Tayac has been employed by the Smithsonian National Museum of the American Indian. At the museum, Gabrielle Tayac has curated a number of exhibits, conducted a body of respected research, and lectured on a number of vital topics. Currently a Historian on permanent appointment with the museum, Dr. Tayac held previous roles as Curator and Director of Education.

A native of Greenwich Village, New York, Dr. Gabrielle Tayac has shown a lifelong commitment to indigenous peoples’ rights and histories. Gabrielle Tayac is a member of the Piscataway Indian Nation and belongs to the Native American and Indigenous Studies Association. Dr. Tayac is Vice President of the Board of Trustees for the Accokeek Foundation and was appointed by Maryland’s Governor O’Malley to the Historic St. Mary’s Commission. She has lectured and consulted about indigenous issues across the country, including recently at the White House. Additionally, Tayac has published a number of academic articles relating to her research.

“Eugenics as Indian Removal: Sociohistorical processes and the De (con) struction of American Indians in the Southeast.” With Angela Gonzales and Judy Kertéész.The Public Historian 29.3 (2007): 53-67.