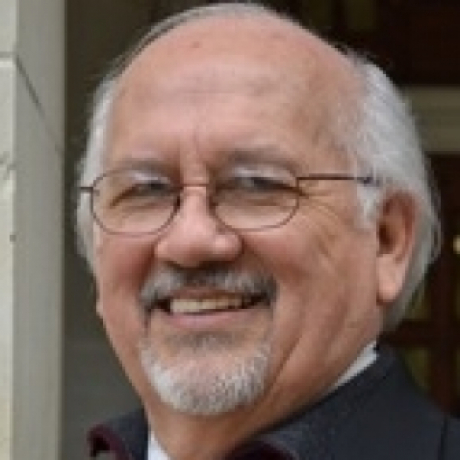 Emilio Zamora received his bachelor’s and master’s degrees in history from Texas A&I University in Kingsville (now Texas A&M University – Kingsville) and his Ph.D. in History from the University of Texas at Austin.

He is currently a professor in the Department of History at the University of Texas at Austin.

“Academia Cuauhtli and the Eagle:” Danza Mexica” and the Epistemology of the Circle.” With Angela Valenzuela and Brenda Rubio. Voices in Urban Education 41 (2015): 46-56.

Maggie Rivas-Rodriguez and Emilio Zamora, Eds. Beyond the Latino World War II Hero: The Social and Political Legacy of a Generation. Austin: University of Texas Press, 2010.

“Mexican Nationals in the US Military: Diplomacy and Battlefield Sacrifice.” Beyond the Latino World War II Hero: The Social and Political Legacy of a Generation, eds. M. Rivas-Rodríguez and E. Zamora (2009): 90-109.

“The failed promise of wartime opportunity for Mexicans in the Texas oil industry.” The Southwestern Historical Quarterly 95.3 (1992): 323-350.