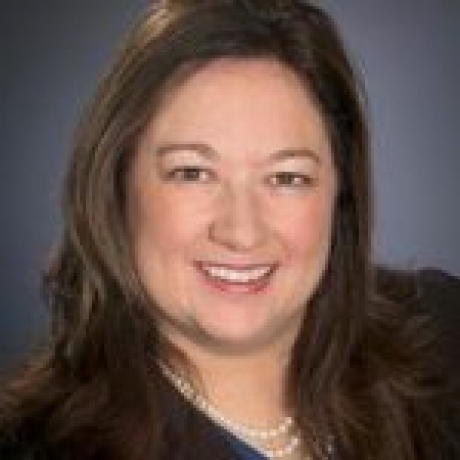 Catherine J.K. Sandoval entered Yale University in 1978 and graduated magna cum laude with a Bachelor of Arts degree in Latin American Studies in 1984. Encouraged by her teachers and a Rhodes Scholar, she applied for and received a Rhodes scholarship— becoming the first female Latin-American recipient. Sandoval entered Oxford University in October 1984 and studied global politics, forming a thesis regarding U.S. and Western European policy toward Nicaragua and El Salvador. In 1987, she left Oxford for Stanford Law School. There, she served on the Stanford Law Review and the Stanford Journal of International Law. In 1990 after three years at Stanford, she completed the thesis work she had started as a Rhodes Scholar, and was awarded a Master of Letters in Politics from Oxford. The same year, she earned a law degree from Stanford Law School.
Following Stanford, Sandoval served for a year in Pasadena as a law clerk to Judge Dorothy Wright Nelson of the United States Court of Appeals for the Ninth Circuit. Sandoval is the first Hispanic commissioner of the California Public Utilities Commission. Sandoval is a professor at Santa Clara University School of Law.