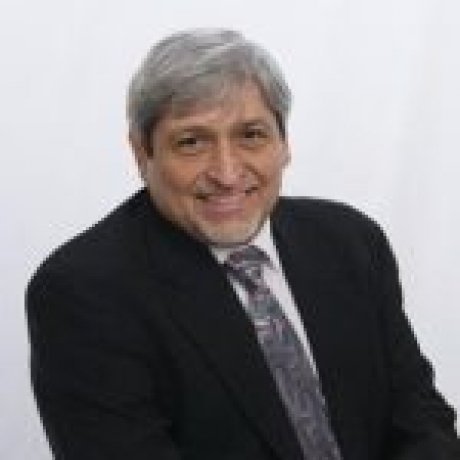 Nora was inducted into the Class of 2009 as an AERA Fellow for his scholarship in the field of higher education. He is currently a member of a Technical Review Panel for the U.S. Department of Education, the National Center for Education Statistics (NCES), and the National Science Foundation (NSF) focused on the National Educational Longitudinal Study, 2000 – 2012. He has also served as consultant to the American Council of Education, National Advisory Board member for the evaluation of GEAR UP, reviewer for the National Research Council in Washington, DC. and evaluator for two major projects, the National Center for Urban Partnerships (NCUP) and the Houston Annenberg Challenge project. He has served as Content Expert on Higher Education, ERIC Steering Committee, Department of Education, 2004-2006; as a panel member on the National Research Council of the National Academies, Ford Foundation Diversity Fellowships Program, 2005, 2006; a consultant on outcomes assessment for the Title V Project, Houston Community College System, 2004-2009; as consultant for the NPEC Project on Student Success funded by the National Center for Education Statistics, U.S. Department of Education, 2003; advisor to the Task Force on Student Enrollment at California State University-Long Beach, June 2002; advisor on standardized testing and minority college admissions and data analysis, NAACP Legal Defense Fund, New York, February-April, 2000; and has provided testimonial on factors affecting the retention of minority students before a panel for the Southern Education Foundation, State Capital, Austin, Texas, February, 1994.

“Student Characteristics, Pre-College, College, and Environmental Factors as Predictors of Majoring in and Earning a STEM Degree: An Analysis of Students Attending a Hispanic Serving Institution.” With Gloria Crisp and Amanda Taggart. American Educational Research Journal 46.4 (2009): 924-942.

“The Influence of Academic and Environmental Factors on Hispanic College Degree Attainment.” With Consuelo Arbona. The Review of Higher Education 30.3 (2007): 247-269.

“Mentoring Students: Conceptualizing and Validating the Multi-Dimensions of a Support System.” With Gloria Crisp. Journal of College Student Retention 9.3 (2007): 337-356.

“The Role of Habitus and Cultural Capital in Choosing a College, Transitioning From High School to Higher Education, and Persisting in College Among Minority and Nonminority Students.” Journal of Hispanic Higher Education 3.2 (2004): 180-208.

“Access to higher education for Hispanic students: Real or illusory.” The majority in the minority: Expanding the representation of Latina/o faculty, administrators and students in higher education (2003): 47-68.

“The Depiction of Significant Others in Tinto’s ‘Rites of Passage’: A Reconceptualization of the Influence of Family and Community in the Persistence Process.” Journal of College Student Retention 3.1 (2001): 41-56.