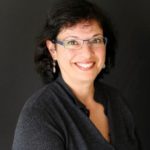 “Neither Democrats nor Republicans will like it. But it would be humane, it would adhere to the rule of law, and it would work,” begins CTN Peer Mentor Sonia Nazario’s op-ed in the New York Times. In the article, Nazario discusses her plan to fix immigration. To read the entire article, go to 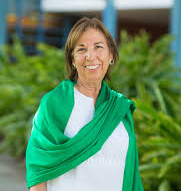 Cantú was named the Murchison Professor in the Humanities at Trinity University in San Antonio in 2016.  Cantú has won numerous prestigious national and international awards for her efforts in authoring several books focusing on cultural studies as a Chicana and post-modernist writer.

She was born in Nuevo Laredo, Tamaulipas, Mexico, raised in Laredo and attended public schools there. Cantú received her Master of Science degree in English with a minor in political science from Texas A&I University in Kingsville in 1976 and her Ph.D. in English from the University of Nebraska in 1982. 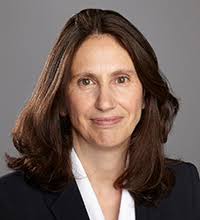 CTN peer mentor Dr. Alicia Fernández was awarded a four-year grant to create a UCSF Latinx Center of Excellence (LCOE). The LCOE is jointly funded through HRSA and UCSF and will be housed within the UCSF SOM, with close affiliation with the Center for Vulnerable Populations at Zuckerberg San Francisco General Hospital and Trauma Center.

Dr. Fernández is the Director of the CVP Program in Latinx and Immigrant Health, a Professor of Medicine at UCSF, and a general internist at ZSFG, where she practices primary care medicine and attends on the medical wards. She directs UCSF PROF-PATH, an academic career and research training program for underrepresented minority (URM) students and students focused on health disparities research; is co-PI of RISE, a national training program in implementation science for URM faculty; and co-Investigator of SF BUILD, a joint capacity building program between UCSF and San Francisco State University.