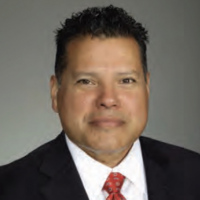 Following his military retirement, he became a Realtor and Business Instructor in El Paso, Texas. Looking for a profession that was more rewarding, he entered the field of education as a Substitute Teacher and eventually became a full-time Special Education Teacher and Football Coach for a small rural school district 50 miles east of El Paso, Texas.