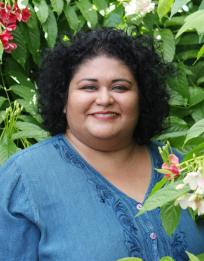 silva is the recipient of the Alfredo Cisneros del Moral Foundation Prize, the 2014 NACCS Tejas Foco 2nd place award for flesh to bone, the 2013 Premio Aztlán Fiction Award for flesh to bone, the 2013 Fiction Finalist for AROHO’s Gift of Freedom, and the 2008 recipient of the Gloria Anzaldúa Milagro Award. She is a Macondo member and a 2010 Cantomundo Inaugural Fellow. From 2004 to 2008, she was the Executive Coordinator for the Macondo Writing Workshop/Macondo Foundation. She and Moises S.L. Lara were co-coordinators for the Flor de Nopal Literary Festival (2011-2015), and she is currently a 2016-2018 Texas Touring Roster Artist.