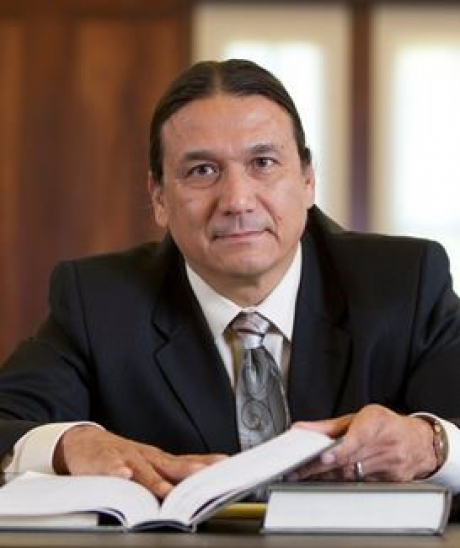 Vito De la Cruz grew up in South Texas in a migrant farm worker family. His family didn’t have much. In fact, they were often at hunger’s door. However, his auntie, who was the first in his family to graduate from high school and college, stressed the importance of education and pushed, cajoled, kept me on track. He graduated from high school and was fortunate to attend Yale and later the University of California Boalt Hall School of Law.

His career has been devoted to fighting for the underdog, from migrant farm workers, to the dispossessed, to the criminally accused, to those abused as children by priests, nuns, and those in power. He believes in the equalizing power of the jury. He believes that justice is a moral imperative in modern society. He also believes that those that violate the safety rules must be held accountable. He has been fortunate to rise above the confines of poverty and devote his career to helping others.