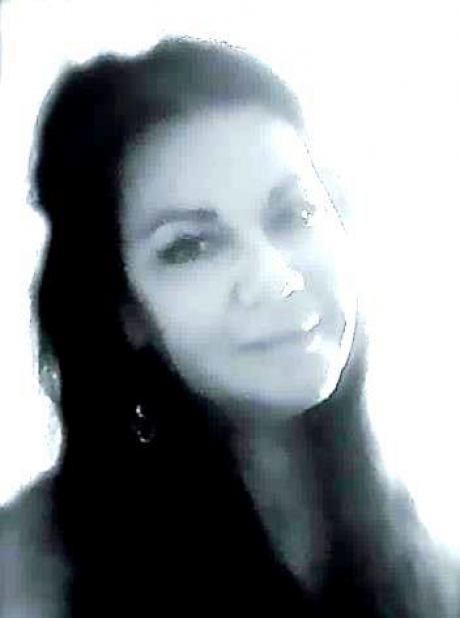 Shannon Salinas is Associate Dean for Student Affairs at Hunter College. Dean Salinas works with students in various ways to support their transition to college life and to maximize their academic success. She oversees the Office of Admissions & Recruitment which includes College Now and the Welcome Center, the Office of Academic Advising which includes The Sylvia E. Fishman Student Center, the Office of Career Development Services, the Testing Center, and the Office of Enrollment Management. In addition, Dean Salinas serves on a number of Hunter College committees and working groups. She co-chairs the President’s Task Force on Student Advising.

Salinas was assistant dean of Yale College and was then named Columbia Law School’s dean of students. Before her deanship at Yale, Salinas, who holds a J.D. from the Boalt Hall School of Law at Berkeley, was involved in a number of legal organizations. Salinas has worked as a staff attorney for the Guatemala Human Rights Commission in Washington, D.C., a refugee policy analyst for the United States Catholic Conference, a staff attorney for Southern Arizona Legal Aid, and an associate for the firm Stompoly & Stroud.