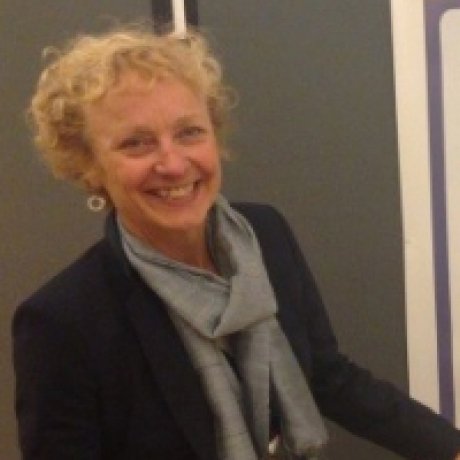 Birgit Jorgensen Siceloff was born in Odense, Denmark and graduated nursing school in 1982 with a diploma degree. She worked in oncology and critical care and moved to New York City in 1988. She finished a BSN in New York in 1992, a MPH at Columbia in 1999, a Master in Science of Nursing and Nurse Practitioner degree in 2002, and finally a Doctor of Nursing Practice in 2014.

Currently Siceloff is working as a Peace Corps Volunteer, teaching critical care nursing in Dar es Salaam Tanzania. She has had a career in critical care, cardiothoracic surgery, heart and lung transplantation, and heart failure. She helped develop and manage several transplantation and heart failure programs at medical centers in New York City. She has been active in developing the role of the advance practice nurse in the care of patients with chronic diseases.

She was married to John Siceloff, the founder of Catch the Next. John was passionate about the power of education, and when he passed away it was important to her that the work continued. She believes her career in nursing has been extremely rewarding and I always encourage people to pursue a career in nursing.